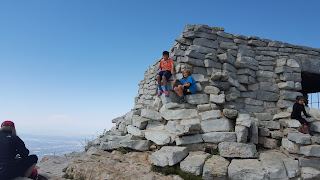 Hiking to the Sandia Crest in Albuquerque, NM
Rock House 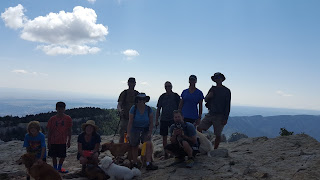 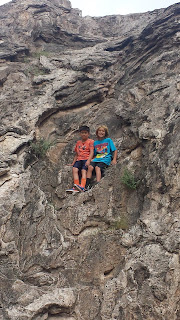 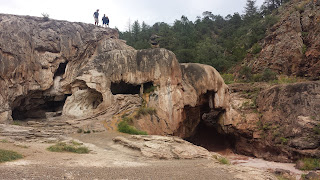 Geoff, Horatio and Noah above the Hot Springs (not really hot at all) at Soda Dam 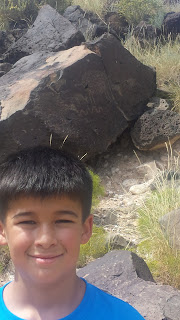 Horatio in front of a petroglyph at Petroglyph National Park - Albuquerque, NM 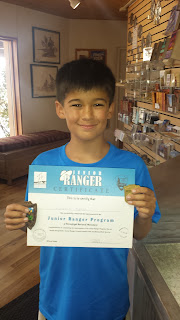 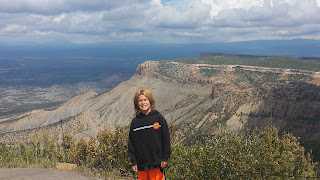 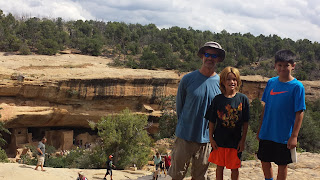 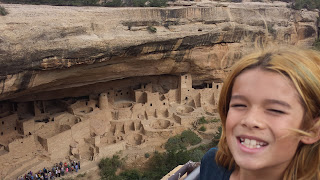 Noah in front of the Long House Cliff Dwellings 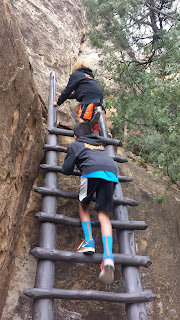 Horatio and Noah climbing out of the Cliff Dwellings 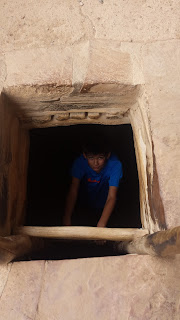 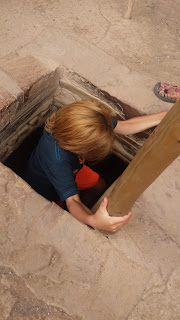 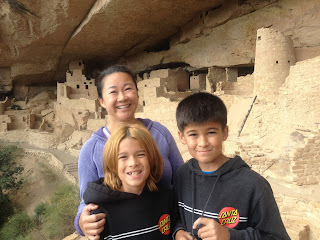 Miriam, Noah and Horatio down in the Long House 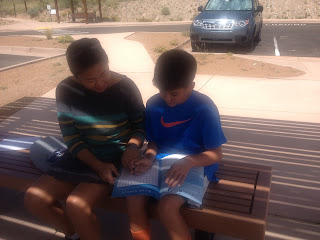 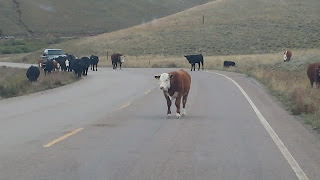 Posted by enough sailing at 9:30 AM