July 15, 2015 - Tucson, AZ
To get out of the heat, we decided to go visit family in Breckenridge, CO and Albuquerque, NM.  We took the bus from Guaymas to Tucson, AZ where Papa, (Geoff's dad) picked us up.  Geoff's parents had just bought a house in Tucson and was bringing some furniture down from Breckenridge.  We stayed at their new house in Tucson for a few days and visited the Pima Air and Space Museum. 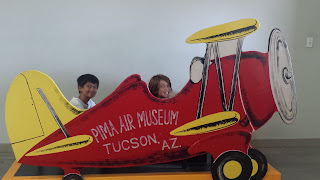 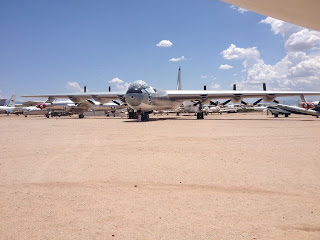 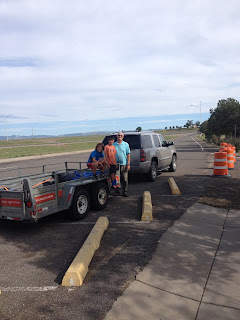 With Papa driving from Tucson to Breckendridge


Then we drove to Breckenridge and have been enjoying spending time with Nana and Papa and with Horatio and Noah's cousin Pippa and new cousin Griffinn.  Aunt Coffee (Catherine) and Uncle Pill (Phill) have been so kind and gracious in hosting us and just being so much fun!  Thank you, Phill and Catherine! 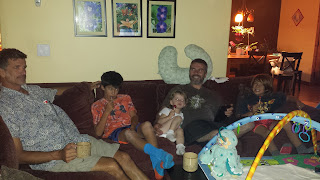 Geoff, Horatio, Pippa, Phill and Noah enjoying some down time. 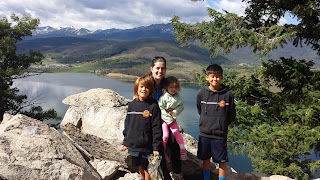 Noah, Catherine, Pippa and Horatio at Sapphire Point with Lake Dillon in the background 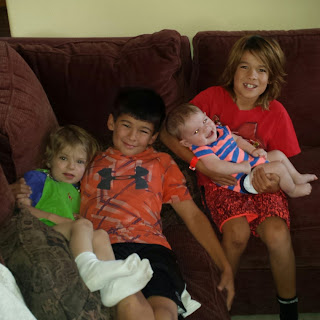 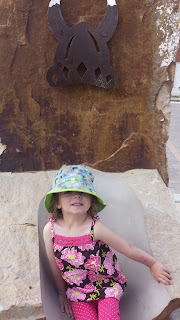 Pippa the Conqueror in downtown Breck 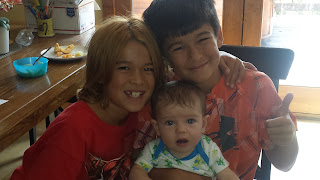 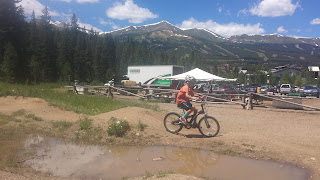 Horatio mountain biking with Breckenridge ski hill in the background 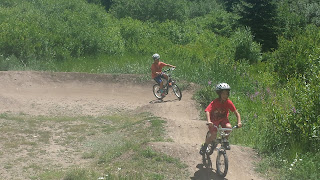 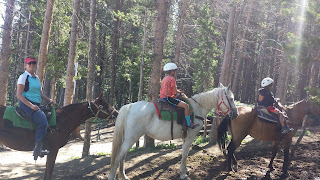 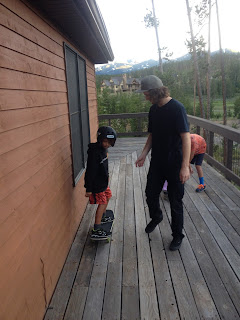 Cousin Leif teaching Noah and Horatio how to skateboard 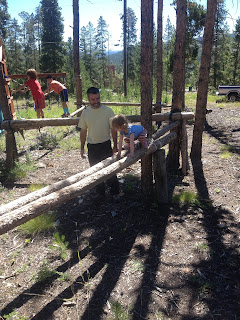 Obstacle course in the backyard 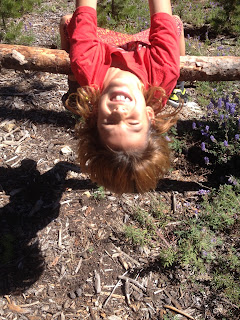 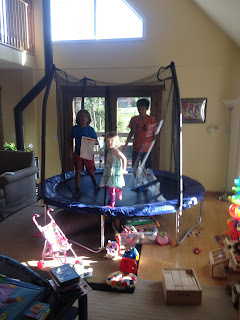 Trampoline jumping with Pippa in the house! 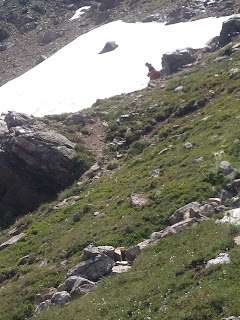 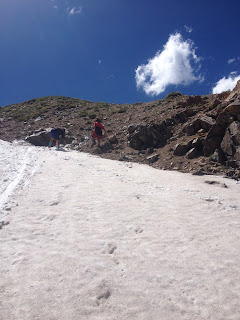 Horatio and Noah climbing on the snow 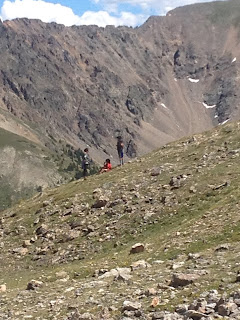 Posted by enough sailing at 4:52 PM